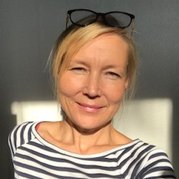 My paternal grandfather was a journalist and childrens book author while my maternal grandfather has been a school book publisher and book shop owner. I started with journalistic and advertisment work, but now I more into editing, writing and publishing. When I am not supporting others with their books and website creations I work on my own ideas.

My vision is to help kids to find their place in the world by broadening their understanding and opening horizons. I like to stimulate critical thinking and initiate ideas by creating quirky sitations. Being puzzled and having a good laugh is part of the growth process.

With a Visit to La Palma

This book is an introduction for the whole family to the Geology of the Canary Island Tenerife incl. travel tips to the best GeoSites.

It took us about 10 years from the idea to the final product. The English and the Spanish version are now available in selected book stores on the Canary Islands. The German version will hopefully be available when the Corona virus has less impact on the tourism industry.

I have created two eBooks in German. They are available on Amazon.de.

How the Croc was born

Summer was ending and we had nothing.

But Kiki continued to talk about a crocodile and a cake. So one day I sat down and within an hour or two the rhymes were written. And as the rhymes were there I had to come up with the illustration, because the girls were busy in school again.

After quite a few 'how to videos' and webinars about Kindle I thought, I will never really know how to do it, I just start. And so I had a massive learning curve during the creation process. Amazing how time finds you when you are interested in something.

Now the Croc is alive and Kiki is excited about it. The other day she looked deep into my eyes and said: Lama.

I asked: Lama and cake?

She shook her head.

Let's see where we are heading. 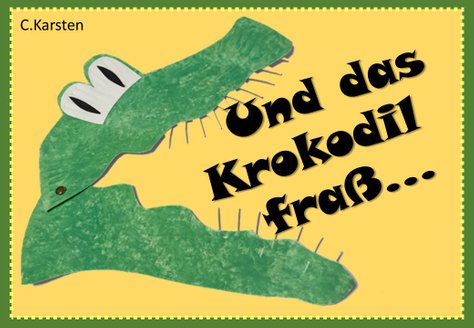 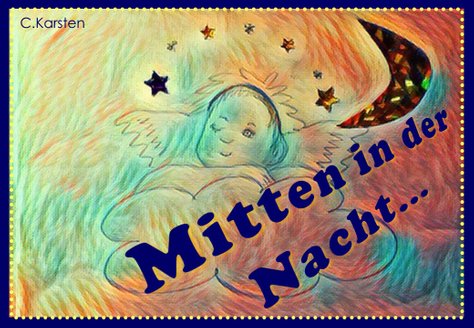 Apart from Website Editing, I support others with their writing efforts. Here are examples of more substantial editing jobs:

Geology and Scenery of 76 selected localities 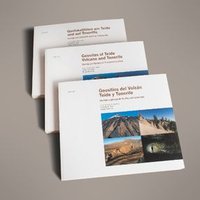 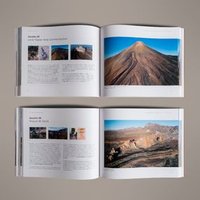 SUCH AS "TEIDE CABLE CAR STATION". 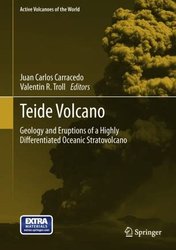 Geology and Eruptions of a Highly Differentiated Oceanic Stratovolcano

Teide Volcano has many different meanings:

For the Guanche aborigines, who endured several of its eruptions, it was Echeide (Hell).

Early navigators had in Teide, a lifesaving widely visible landmark that was towering over the clouds.

For the first explorers, Teide was a challenging and dangerous climb, since it was thought that Teide's peak was so high that from its summit the sun was too close and far too hot to survive.

Teide was considered the highest mountain in the world at that time and measuring its height precisely was a great undertaking and at the time of global scientific significance.

For von Buch, von Humboldt, Lyell and other great 18th and19th century naturalists, Teide helped to shape a new and now increasingly 'volcanic' picture, where the origin of volcanic rocks (from solidified magma) slowly casted aside Neptunism and removed some of the last barriers for the development of modern Geology and Volcanology as the sciences we know today.

For the present day population of Tenerife, living on top of the world's third tallest volcanic structure on the planet, Teide has actually become "Padre Teide", a fatherly protector and an emblematic icon of Tenerife, not to say of the Canaries as a whole.

The UNESCO acknowledged this iconic and complex volcano, as "of global importance in providing evidence of the geological processes that underpin the evolution of oceanic islands". Today, 'Teide National Park' boasts 4 Million annual visitors including many 'volcano spotters' and is a spectacular natural environment which most keep as an impression to treasure and to never forget.